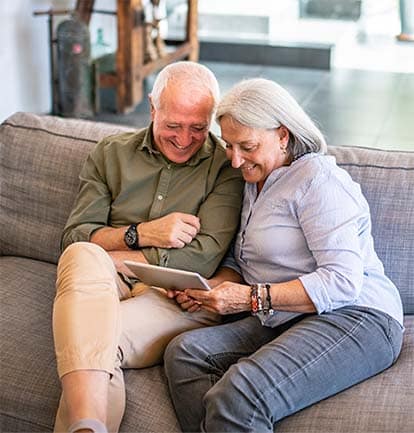 New Awards Program Showcases the Impact and Achievements of Adults Over 70 in Winchester City, Frederick County (Va.), and Clarke County

The Village at Orchard Ridge—A National Lutheran Community has announced a new awards event designed to highlight and celebrate significant achievements of adults over the age of 70. Named the Stellar 7 Over 70 Awards, the new awards program will demonstrate that impact and meaningful community engagement are ageless.

“We are inspired by the contributions of seniors every day and see how people over 70 are making a huge difference in their communities and in the lives of others,” says Melissa Fortner, Executive Director at The Village at Orchard Ridge. “We feel the Stellar 7 Over 70 Awards give us an important platform to fight ageism by showing that age is not a barrier to leading an impactful life,” Fortner adds.

Orchard Ridge’s Stellar 7 Over 70 Awards is the first award program of its kind in the greater Winchester area and is modeled after similar awards events in several major metropolitan markets across the United States and Canada. Nominees will be revealed and celebrated at a reception at The Village at Orchard Ridge on October 10, 2019. The culmination of the Stellar 7 Over 70 Awards will be a ticketed awards luncheon on November 7, 2019 at The George Washington Hotel where all winners in the award categories will be announced.

To be eligible, nominees must be over 70 years old and must reside in Winchester City, Frederick County (Va.) or Clarke County. Nominations will be accepted through August 30, 2019 and must highlight ongoing achievements in one or more of the following categories:

Further details of the Stellar 7 Over 70 award criteria and nomination instructions can be found at http://www.thevillageatorchardridge.org/stellar7over70.